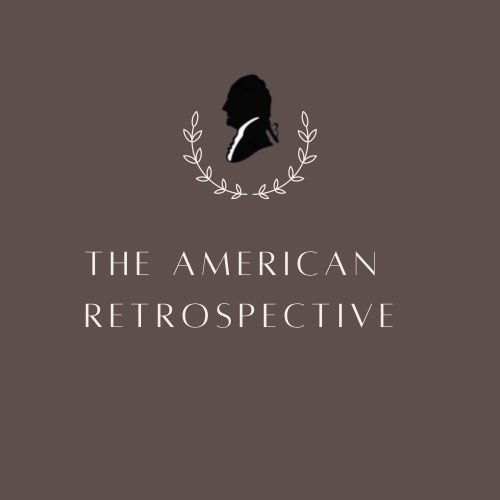 Welcome to The American Retrospective, a blog centered around the historical figures that made our nation. We started this blog because we have seen a lot of division surrounding America’s history. George Washington is an honored and praised figure throughout the nation, but he is seen by many to be a cruel slave owner and statues of him were torn down after the murder of George Floyd. This division has become an extreme point of tension between people and a greater understanding of our history is crucial to help people be civil and informed in their opinions. We want to create a space where the important people of our past are discussed thoroughly and honestly, talking about the good and bad parts of their life. We also want to discuss the ethics and proper ways to memorialize a flawed human in a way that doesn’t create false narratives. You can expect to see a few blog posts in the coming weeks, starting with the life and memorial of George Washington 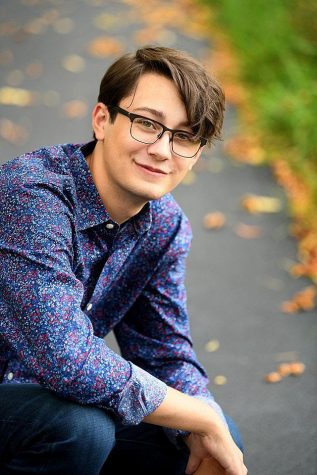 My name is Henry Olig, I am a huge history nerd and I am soon attending Indiana University for
a dual major in Computer Science and Political Science. I initially created the idea of The
American Retrospective because of the large disconnect I have seen between Americans and
the truth of their history. My goal when I committed to this blog is to help educate people on their
history and give them more perspectives surrounding it.

The leader of the Revolutionary War and the USA’s first president, George Washington has acquired his fair share of fame. He is viewed as a national hero by most of the nation, still being looked at as one of the greatest presidents of all time beyond all of his other accomplishments.

That heroic status is divisive, however, as Washington has a history of enslavement, owning as many as 300 slaves when he died (he ended up freeing all of his slaves in his will, however). He also sent in militaries to murder Native American tribes who resisted assimilation and tried to defend their land.

It’s important to look at all aspects of somebody when determining how they should be treated by history and in my opinion Washington has gotten it quite lucky. He is memorialized all over the nation through names and statues and teaching, but the more negative side to his life has been glossed over almost entirely.

I think that he is worthy of naming and worthy of statues, both for his great accomplishments and the fact that we probably wouldn’t have a country without him, but I also believe that he should be someone to be contemplated instead of purely honored. Schools should be responsible for teaching the class more about George Washington’s treatment of indigenous people and slaves, to create a more universal understanding of who he was.

All things considered, Washington was progressive for his time and position of power and deserves much respect for all that he has done for the U.S.A, and while this does not excuse the suffering that he has caused, it gives grounds to understand that even the most influential figures of our history have had both positive and negative impacts on the world around us.

How have the recent racial conflicts in the US affected the country ?

It would seem many Americas do not care about racial equity in the criminal justice system, police bias against minorities, or police brutality against black people. Why? Because in their minds, these issues do not affect them. The U.S. is far from unique in having a troubled history with race relations. But it has been particularly slow to address the structural legacy of that racism. This is the main reason why our country is so divided right now.

In order for America to slowly start healing people from both sides, Republicans and Democrats need to come together. This will allow our country to talk as civilized humans, instead of rioting and spraying pepper spray and shooting with rubber bullets those who are peacefully using their first amendment rights.  There’s a lot to be done for “America to be great again.” 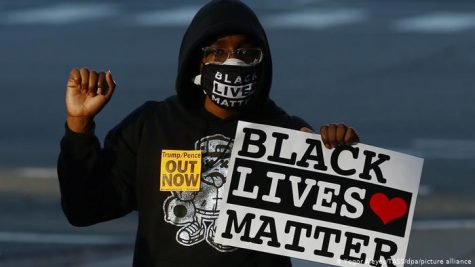 Today we are going to look at the broadway musical Hamilton, having taken much of the country by storm in its 2016 release. What positive and negative effects has it had on our perception of our history? The smash-hit musical, while based in real history, is full of inaccuracies that warp the main characters from their legitimate selves.

Alexander Hamilton: Hamilton was portrayed in the musical as a radical abolitionist that vehemently opposed slavery, and while he was against it in theory, his father-in-law owned as many as 27 slaves and Alexander potentially owned around 2 himself. He was also directly involved in the purchase of slaves for his father-in-law.

Aaron Burr: Burr is portrayed as the main antagonist in Hamilton, and he was written as a far worse person than who he really was. Many scenes with Burr are completely fabricated to make him appear more apprehensive and secretive than he really was, and at the final duel between Burr and Hamilton, it was initiated because of Hamilton spreading rumors about Burr and ruining his chances at becoming the Governor of New York. This paints Hamilton in a far worse light than Burr, which is likely why it was changed in the context of the narrative, but these changes are harmful to our history and ultimately serve to spread misinformation and turn history black and white.

Is it ethical to change history to work in a narrative?

The short answer is yes, if done right. Hamilton is a unique musical that has kindled a lot of interest for history. It’s ability to tell a story of the past through modern means works incredibly well and I believe we will see the industry adapt this style into future works of entertainment.

The problem arose when Hamilton never put the message out that a lot of it was based on fiction. Until I had done more research on overlapping events with the musical, I truly did believe that it was mostly historically accurate. I believe that Hamilton should’ve had a more clear message saying that it wasn’t completely accurate to history.

It makes sense to sacrifice realism for a better story, but the narrative it pushes drowns out a lot of real flaws and problems that the characters had. Almost every character in the show owned slaves and was shown through historical documents to be a far worse person than portrayed on stage. This is very harmful and affects an individual’s perception of our history.

How can we help or fix this?

Luckily, there are many historians who have gone through and discussed errors present throughout Hamilton, and the information is public for anybody to see. It is important to stay on top of the information so you can be informed and help inform others to keep history real. 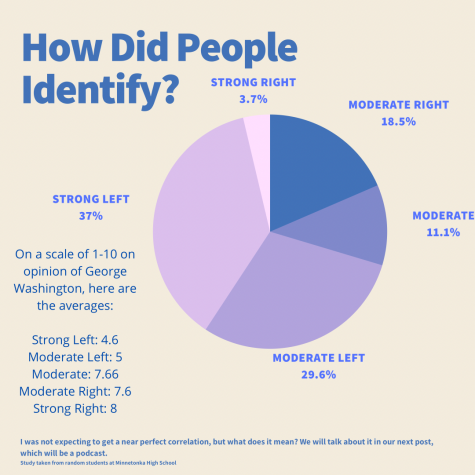