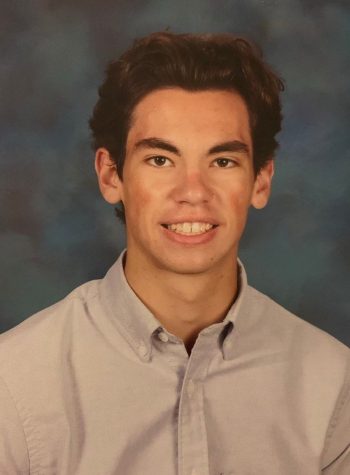 Getting to Know MN United P1

A lot of people know the MN United players on the field, but many people don’t know how they got there. This will be a short introduction to the players back stories and what teams they played on to finally get to MN United. 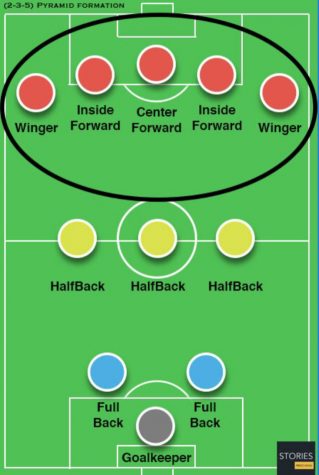 Promotion/Relegation and the European Schedule

I think that there are 2 big changes that could be considered for MLS in the future. Both revolve around current traditions in the main European leagues. I’m not going to talk about removing the playoffs from the MLS it would seem too foriegn to most Americans. On the other hand, I think that adopting the European schedule is an interesting idea. And setting up a promotion/relegation structure would be very exciting for true soccer (football) fans. 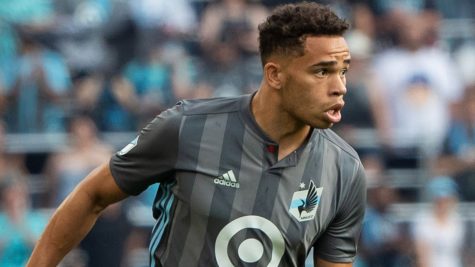 Dotson was born on August 6, 1997, in Seattle Washington. Dotson started using his talents at the young age of 10, playing for Crossfire Academy. Crossfire Academy is the youth camp for the Seattle team, Washington Crossfire. At the age of twelve Dotson upgraded and began to play for the next level in the Crossfire, Crossfire Premier. There he played until the age of 18, and then after 6 years with Premier he began to play with the Oregon State Beavers. He had a three year career with the Beavers making 72 appearances with 5 goals. During his college days, he was picked up by the official Washington Crossfire team, making 6 appearances. Then in 2017, halfway through college he went to play for Lanes United, a club team based in Eugene, Oregon. He finished his college career with Lanes United, making 9 appearances in his two years with the club. When Dotson wrapped up his college career, he made the big move in 2019 to MN United. He’s already mad 42 appearances and scored 5 goals in his two years with the club. Dotson’s impact has been huge with his contributions on setting up offense and helping on defense. Dotson has a bright future ahead of him, and with being on the squad for a couple of years he is definitely a veteran on the team. 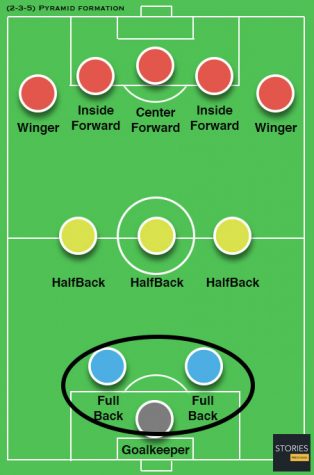 The defenders are vital in a successful soccer team, they stop attacks, and help the goalie prevent goals. Most people say that you need a good defense to win championships, and defenders are the main defense on the field. MN United is known for their stellar defense, and this is led by Ike Opara and Michael Boxall. These two players have come from almost opposite poles of the planet, but they lead the defense together. 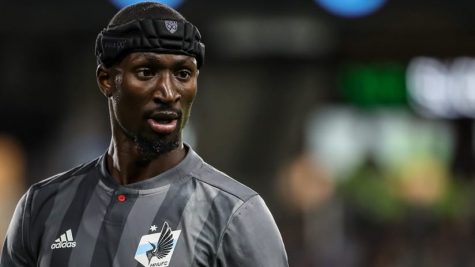 Opara was born in Durham, North Carolina on February 21, 1989. Not much is known about Opara’s youth career, but he did play for the Wake Forest Demon Deacons, a D1 soccer school that produces many professionals and have won many championships. During his college career, he also played for The Cary Clarets, making 13 appearances in his two years with the club. After his time in college, he went to play for the San Jose Earthquakes, an MLS team based in San Jose, California. Opara made 35 appearances in his two years with the team before leaving for Sporting Kansas City, a MLS club in the western conference. After 113 appearances, 12 goals as a defender, and 5 years, Opara made the decision to come to Minnesota United. He’s been with the team since 2019 so his couple of years on the team show that he’s a veteran and that he leads the defense with his experience on the team. In Opara’s first year, MN United qualified for the playoffs for the first time in franchise history, and also won MLS defender of the year the same year. Opara has had huge success so far in his career with MN United and it will be exciting to see what he has left in his career with the team. 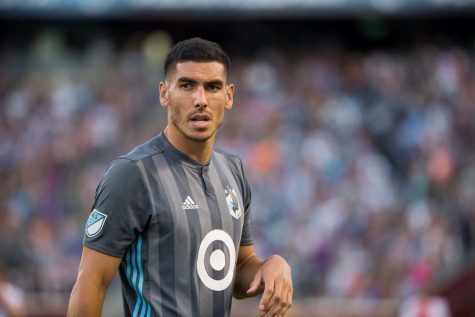