Hello family, friends, and fellow gamers. It seems you have stumbled upon the Button Mashers blog! We humbly welcome you and invite you to sit back, open a bag of Doritos, and enjoy our unique video and written content. If you are interested in games like Half-Life (1&2), Garry's Mod, Minecraft, Payday 2, Resident Evil, Team Fortress 2, Call Of Duty, Rainbow Six Siege, etc. This is the blog for you! 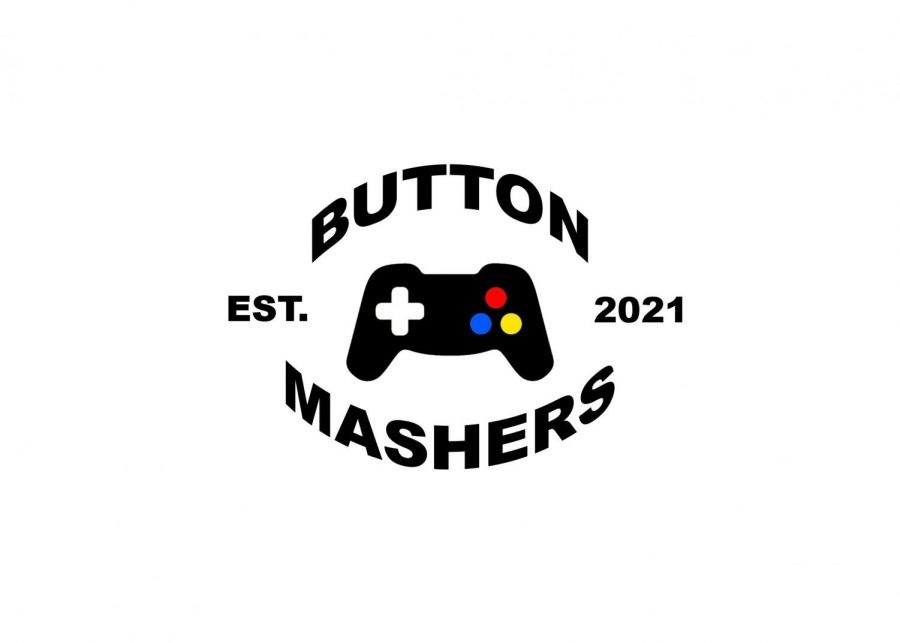 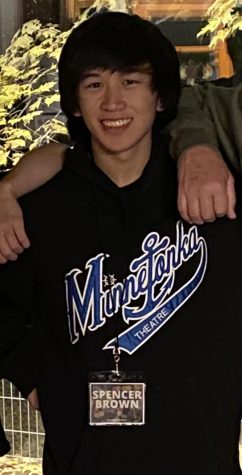 My name is Spencer Brown. I am 18 years old and I excel in art/music,
technology/video games, and photography. I am a student at Minnetonka High School
and the VANTAGE program. 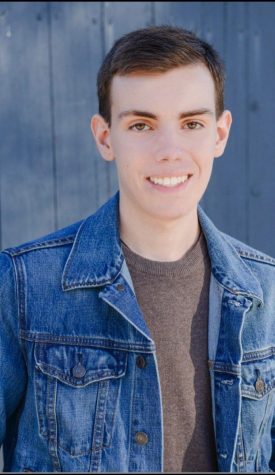 My name is Jacob Meschke I am a moot roller for Minnetonka high school, and a video game YouTuber I
make tutorial and video game commentary. Also I am in the ESports club at MHS where we compete
against other schools on video games.

Garry’s Mod has been one of the most beloved games by animators and creative thinkers alike, since its release on November 29, 2006. From massive explosions to brutally killing NPCs (Non-Player Characters), the game would allow players to unleash their creativity and/or their inner rage and calamity. The duality of gamers, am I right?

But what most people often fail to grasp is the game’s superhero origin story. Most people will say it was built from the ground up and was not reliant on any other game or story, but if that was the case, who is Alyx Vance? Or Barney Calhoun? What is G-Man? Where did the notorious and terrifying Combine come from? This blog post will answer some of those questions.

Garry’s Mod was created by video game designer, and FacePunch studios employee, Garry Newman. The game was originally a mod or addon to the popular game series, Half-Life 2. The game Half-Life 2 follows several characters in a resistance group against the authoritarian alien regime known as the Combine. The game ran on an engine called Source, which was apparently, quite easy for game developers to figure out and eventually, “leak”. They figured out how to code and use the Source 3 years before its release. This allowed developers to create “addons” to the game; modifications to the game. Garry explained that the reason for his self-titled game was inspired by another addon at the time called “jb55”, the creators name. Garry. Garry was not aware of the game’s potential and would have named it something else. The game quickly grabbed the attention of the video game company VALVE Studios, who agreed to publish the game.

Garry’s Mod Source Engine allows the player to experiment with physics-based simulations. The game leaves you with a grand amount of tools that you can use to build, create, or destroy. Half-Life 2 characters can weave their way through the game if players choose to spawn them; having NPCs with you makes the game less… lonely. You can also unleash chaos and reign havoc over them in an episode of rage! If you want. You’re also given the freedom to join multiplayer games. These games include Prop Hunt – a game in which you must disguise yourself as a random object, blend in with your surroundings, and hide from the players looking to find and destroy you. In addition to the seemingly endless opportunities, the game provides players with a “workshop”, in which members of the GMod community congregate to create some of the most amazing mods and addons. From guns and ammo, to planes and trains, the workshop has you covered. Anything you want, it’s yours my friend!

BONEWORKS VR – AVOID THE VOID!
What if this is all just a tech demo? What is this void that ruptures the bridge between euphoria and reality? Who or what is the mysterious Monogon Industries? Boneworks VR covers those questions.

Boneworks is a virtual reality game developed by the company Stress Level Zero. You start the game playing the protagonist, Arthur Ford, as his VR avatar; a replication of himself in real life. It is implied through a brief cutscene that Ford is an employee at Monogon Industries who rebels against his own company to search for the truth about the Void. The game takes pride in it’s realistic look and physics-based simulations. The game takes you through a story mode that allows players to unlock certain achievements and rewards. These rewards include weapons, NPCs, and even keys to the sandbox gamemode. Fight your way through monsters and the occasional puzzle here and there. Despite the positive nature and somewhat cheerful aesthetic of the game, there’s a much darker underlying reality.

The game is very reminiscent of the video game Half-Life 2 in many respects, however, the game takes on a completely different and unique storyline. The essence of the game seems to allude to an existential sort of tone. The whole underlying theme is that you’re in a world inside another world. The game teases you with in-game headsets that you can put on and explore. In other places, you may find messages written on the wall like “What if this is just a tech demo?”, or “Blood particles are too expensive”. These messages allude to a breaking-of-the-fourth-wall, as this alludes to video game development processes. Graffiti on the wall warns of a dangerous ‘void’ entity and to avoid it at all costs. It is presumed that these void entities are what keep people forever imprisoned in the digital world. Monogon Industries is described as a global conglomerate that excels in certain fields such as education, medical research, and hardware. They control every aspect of the VR world. You, as Arthur Ford, must combat Monogon Industries in uncovering the truth about its system and the Void energy it contains.

May 18, 2021-Jake
Everything About Minecraft
Minecraft: Minecraft was released in November 18, 2011 by Notch. He made Minecraft and was going to originally call it cave games, the company Mojang had sold 176 Million since the first release. this Mojang has sold 200 Million copies of Minecraft and it seems to keep on becoming more popular. In 2021 there are 5 million players each year that show their dedication and the success of this game becoming one of the most popular games.

Some of the characters that are the most popular are Steve, Herobrine, Notch, Alex, villagers. Steve and Alex are the starter character when you first start the game. You start off as one of them and you can change your skin later. Villagers are NPCs that just roam around and they are not actual player, but they are in every world no matter what. Herobrine is a very popular character but he is one of the characters you do not want to meet in your world, he is a NPC where his code became corrupt and now he is a evil entity that will rarely show up in your world most people do ever see him. He is a fromitabel opponent to fight he can show up anywhere, the only indications that he is somewhere in your world is if you see a redstone torch or there is a hole in your world that you know you did not make. Notch is the creater of Minecraft and notch is the only one that knows how to defeat him. Notch created the game with a lot of feature so he is the one that understands the corrupted code and he is able to talk to herobrine in Minecraft a understand why he does all of these things.

Minecraft is a multiplayer and multiplatform creative imagination game where you can really let your imagination fly. This game is a endless open world with anything you can possibly imagine. You can play with your friend s and build anything you want, adding to that you can mine, troll, fight, etc. there is a endless amount of possibilities Minecraft is the most popular game to be created because of it’s no rule policy it can be played any way you want.

Now Minecraft has several different servers that can host a unlimited amount of players at once. These servers allow player to play a different variety of minigames for example, hunger games, sky wars, hide and seek, the blocking dead, etc. this game has anything you could ask for. Another cool thing they added that has been there for a few years are skin packs to change your players appearance. Any it makes the game much more interesting because sometimes when you buy a skin pack it comes with a movie theme Minecraft world that revolves around the skins you bought.

Lastly, I am going the most important thing the understanding of Minecraft. This game is very popular because of it free spirit and imagination so if you are every think I need a game that will allow me to show my imagination just remember Minecraft has no rules.

THE ART OF MINECRAFT PARKOUR

Minecraft is an umbrella of multiple types of games and ideas that laid the foundation of the Minecraft community. Players had the freedom to work together with friends or make new ones in multiplayer games. This allows players to become more familiar with the game, as well as develop strategies for different game-modes. Popular among these games is the parkour game-mode in which players must jump from block to block to complete an arduous course designed to throw you off your balance and to test your agility. These games are often timed and push the player to break the next record.

In this video, we designed a course to simulate exactly that. With some music to go along with it. Enjoy!